In late 2008 I was approached by Landscape Architect, Max Askew and invited to tender for a large garden construction project. I duly submitted my tender and after a short wait discovered that I had won the contract.

The plan was to renovate the existing garden and extend out doubling its size creating terraces with ‘rooms’ enclosing an Ellipse Pool and a Sculpture and finally a grass Tennis Court.

In early 2009 we began by moving thousands of tons of soil to create the Terraces for the new garden. We the relocated Yew Shrubs to enclose the Ellipse Pool and Sculpture Garden.

Throughout 2009 new paths were built, lawns were laid, long borders planted and a Lavender Parterre created. Finally a huge Turf Mound was formed and planted with 3,500 daffodil bulbs.

This garden now opens once a year as part of the National Gardens Scheme. 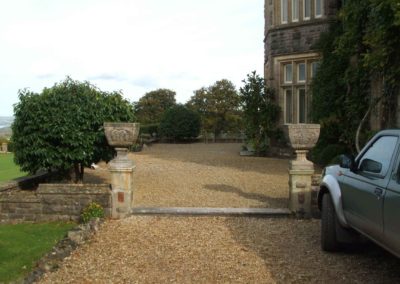 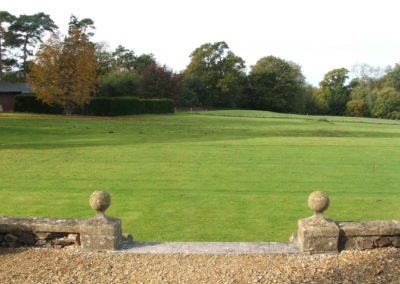 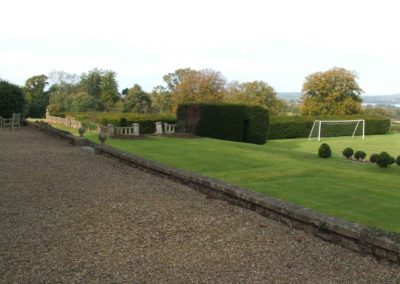 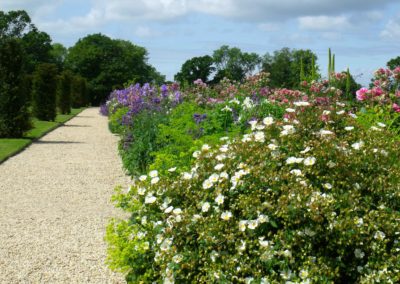 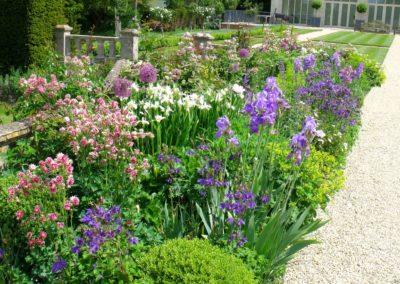 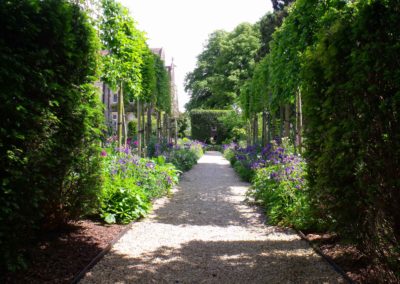 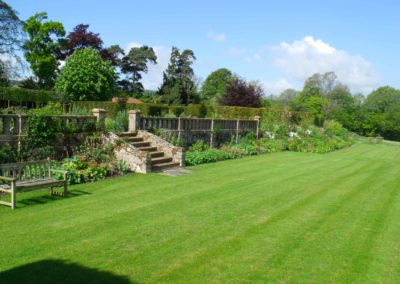 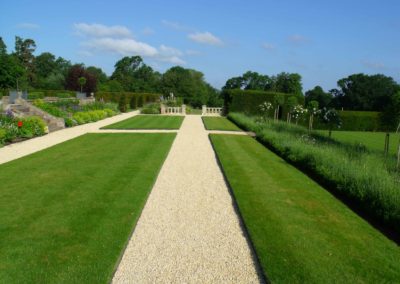 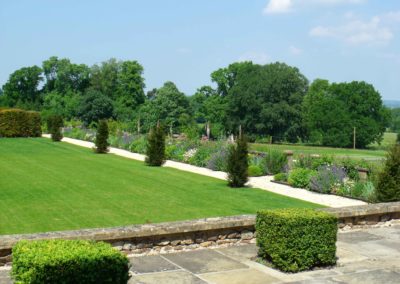 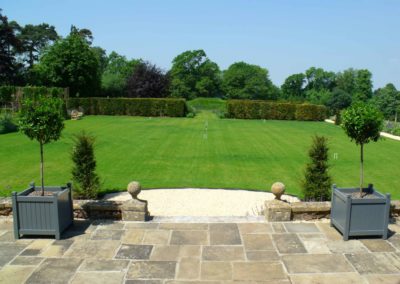 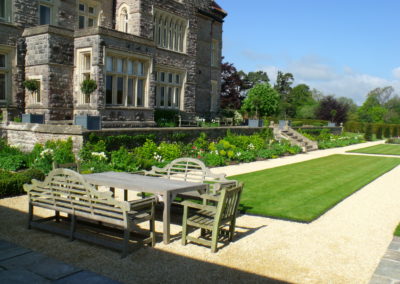 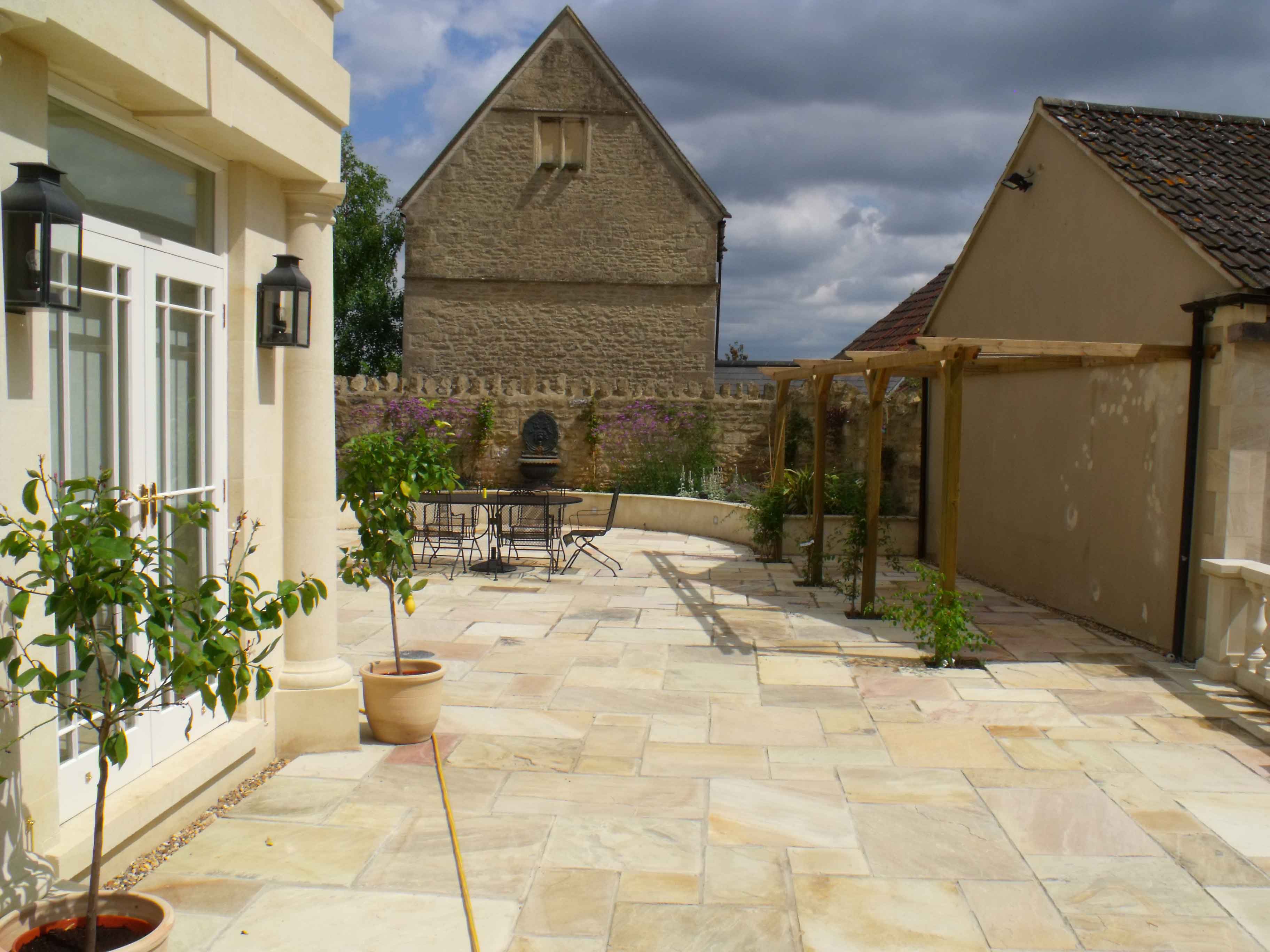 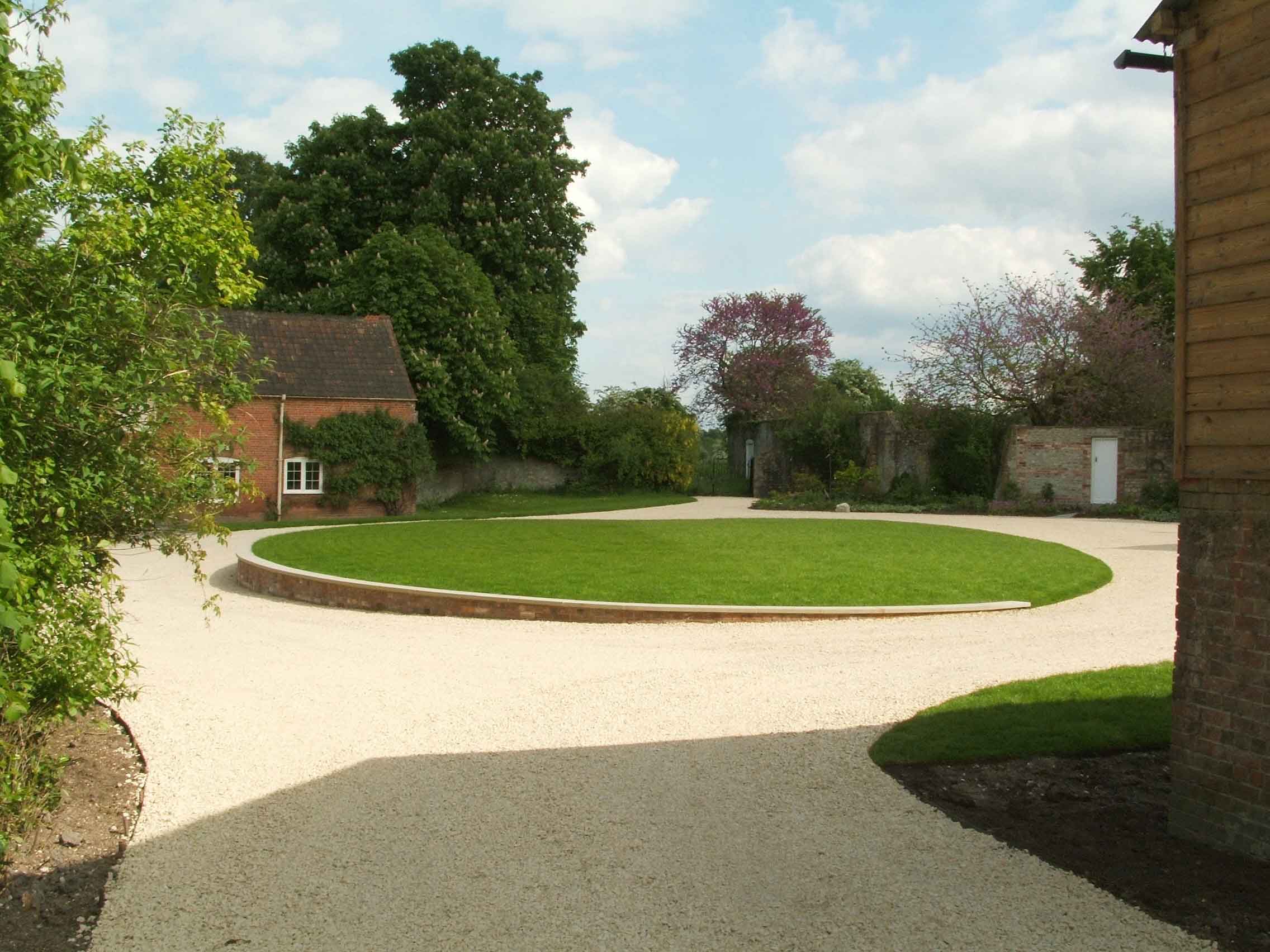 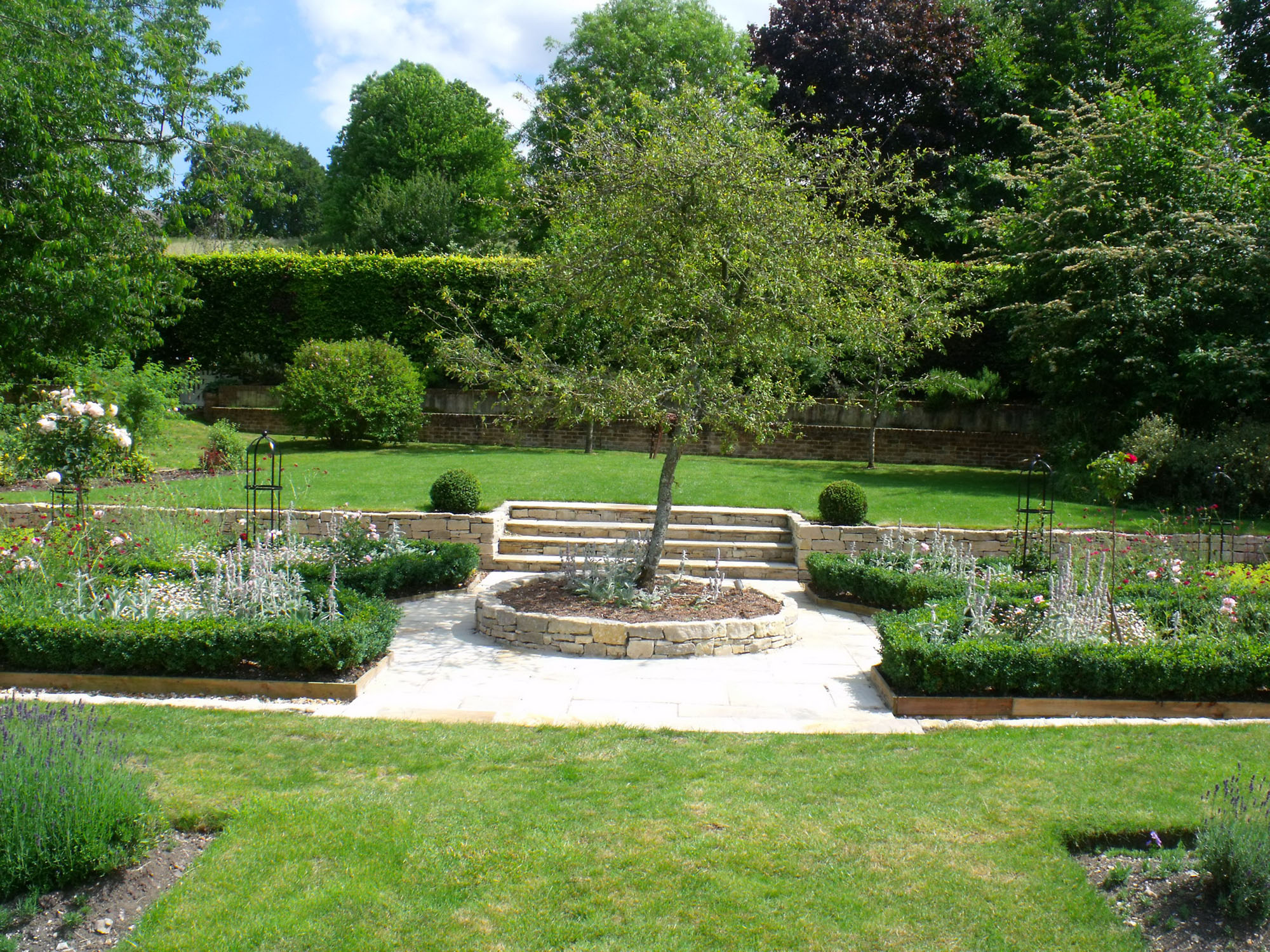 We provide a complete bespoke Garden Design & Landscaping Service from concept to completion.

We use cookies to ensure that we give you the best experience on our website. If you continue to use this site we will assume that you are happy with it. For more information see privacy policy.OkPrivacy policy